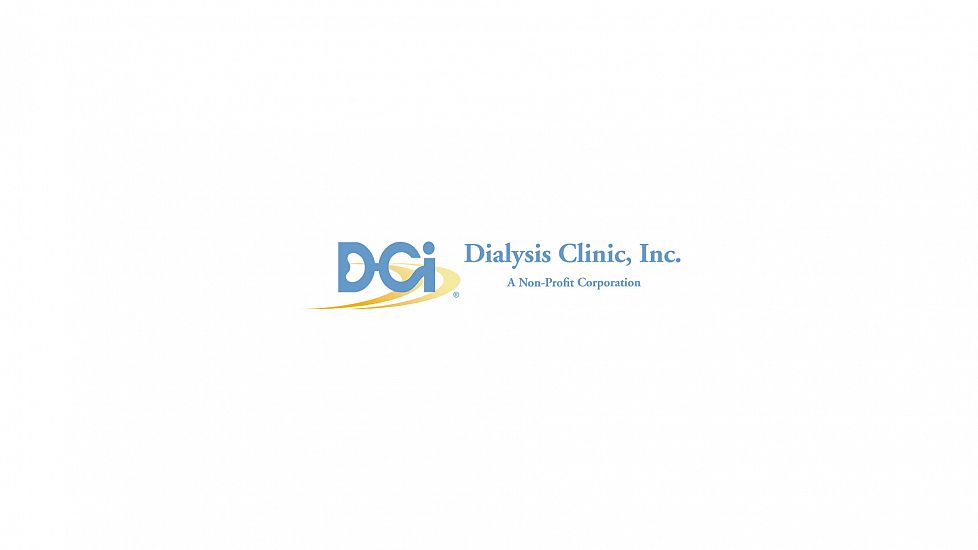 The primary responsibility of DCI is to perceive, initiate and provide comprehensive patient care. We serve society by providing care for patients with End-Stage Renal Disease. Our goal is complete patient rehabilitation. We recognize the patient as an individual resulting from his or her genetics, life experience, habits, beliefs, emotions; and as a member of his or her family and the community. The patient deserves the highest standard of care possible regardless of race, status or creed. The application of comprehensive care is on a personal level. We become acquainted with our patient as a person and seek to understand his/her problems and needs- physical, emotional, spiritual and social. 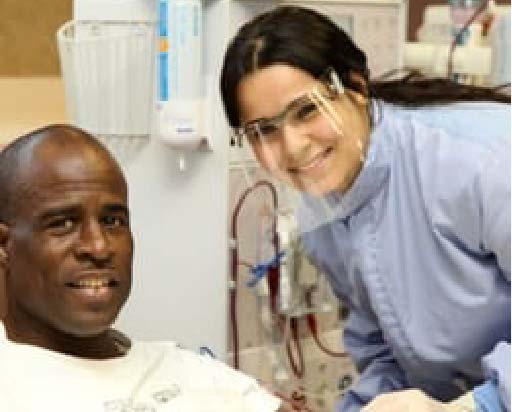 Through a team approach, each staff member performs functions within his or her capabilities in his or her defined role based on the specific needs of the individual patient. Patient care is assessed, planned, implemented and evaluated with the consistent aim of improving care and finding more efficient and effective methods for delivery of care. Realistic goals which promote safe, therapeutically effective and individualized care for each patient are defined in the patient care plan. These goals adhere to quality standards of care within the framework of defined policies and procedures. The team strives to provide the highest quality of patient care possible through the utilization of available human and material resources.

There is, however, a further responsibility to which DCI is devoted. DCI was established as a non-profit corporation, hopefully to generate funds for research in order that the methods for treatment of ESRD patients might be improved. We are not content to dialyze the next group of patients in the same imperfect way that the last group was dialyzed without at least making the attempt to better the patient’s lot through research. As a corollary to this, education of ESRD health care professionals is another goal to which DCI resources are dedicated to support.

We are a non-profit service organization. The care of the patient is our reason for existence.

To be the quality leader in the kidney community, saving lives, reducing hospitalizations, and empowering each patient to live the best possible life.

Some people would say that DCI began when the doors to the first clinic were opened. Some would also say that’s starting in the middle. The true beginning lies in the heartbreaks and successes of early dialysis. In 1943, during the time of World War II, Willem Kolff invented the first practical dialysis machine, the rotating drum. Kolff’s invention was revised and redeveloped and even inspired others to create new dialysis machines and tools. By 1948 the Kolff-Brigham Dialysis Machine and the Skeggs Leonards Plate Dialyzer were created. In 1952 the Guarino and Guarino Artificial Kidney was developed. While the artificial kidney was a monumental development, at the time it had limited use because it had a very low blood volume and there was concern regarding the possibility of the dialyzing fluid leaking into the blood. At this same time in 1952 the Pressure Cooker Artificial Kidney by Inouye and Engleberg was being used.

This was one of the first devices that allowed doctors to determine how much excess fluid was being drawn out of a patient’s blood. In 1960 the Kiil Dialyzer was created in Norway by Dr. Fred Kiil. This type of device was used for overnight, unattended hemodialysis that was pioneered by Dr. Belding Scribner and his group in Seattle, Washington. Dr. Scribner and his team took matters one step further when they converted an old hotel into the first outpatient dialysis center, the Northwest Kidney Center, in Seattle, Washington. 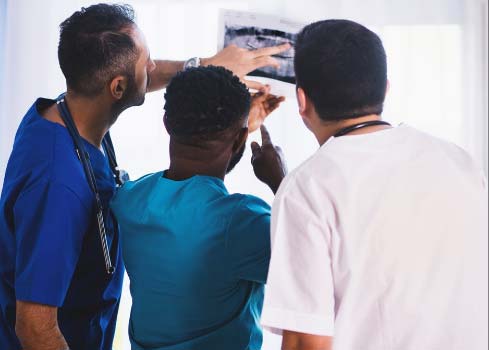 This is where heartbreak and success meet. Pioneers like Scribner were making dialysis a reality. Unfortunately, the need greatly outweighed the availability. At the Northwest Kidney Center there were six stations available for treatment and a waiting list for patients who needed to use them. During this era, if a patient had diabetes or lupus, he or she wouldn’t be referred for dialysis. If there was any other complicating medical issue, a patient would not be referred. If a patient was over 45 years old, he or she was not eligible for chronic renal treatment. Then, if by chance, a patient was referred for dialysis, the patient had to be placed on a list with other potential patients to be reviewed by an anonymous panel who decided who should receive treatment because they’re simply weren’t enough resources to treat everyone. Finally, if a patient was given the chance to live by receiving dialysis, he or she had to deal with the overwhelming cost of treatment.

During this time of tough choices, things were beginning to change in Nashville, Tennessee. It was the late 1960’s and Dr. H. Keith Johnson was out of the army and completing his nephrology training at the VA Medical Center. At Vanderbilt there was a three-station unit that was responsible for dialyzing acute patients, backing up the kidney transplant program, delivering home training, and in addition, trying to care for a few chronic patients. To put it mildly, there were too few resources to meet so many needs. Faced with this dilemma, Dr. Johnson and Dr. Ron Watham in the midst of their nephrology training would dialyze chronic patients until midnight or 2 a.m. in order to keep these patients alive because they had no where else to go. It was after many grueling months of 16-hour days taking care of patients that Dr. Johnson and Dr. Watham began to toss around ideas in the wee hours of the morning. They were considering a freestanding dialysis unit modeled after the success of the Northwest Kidney Center in Seattle. They figured if it worked in Seattle, they could give it a try in Nashville.