Accepting and Living with Kidney Disease 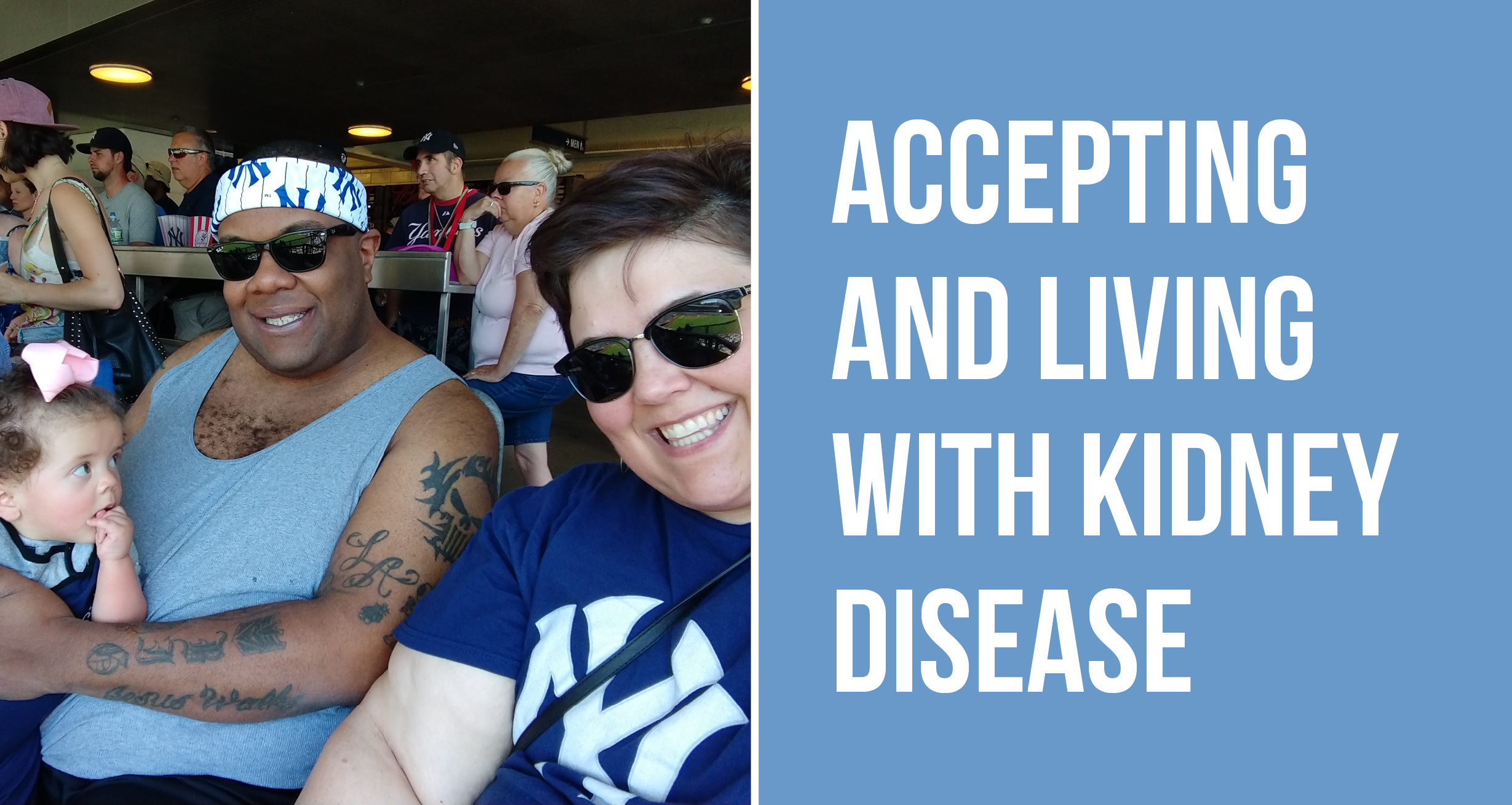 Reginald Steve has a renewed appreciation for being alive. There was a time that he was living in a really negative place and he could only see the trouble in the current day. Now, he can see that he has a future.

Approximately 20 years ago Reggie went to the doctor and was told that his kidney function was decreasing. He was told to “keep an eye on it.” Being in his early 20’s, he didn’t give it much thought.

“I didn’t understand what the doctor was talking about. I felt fine when I was told my kidney function was decreasing,” said Reggie. “I didn’t change anything I was doing.”

Then the day came when Reggie’s kidneys stopped working.  “When I was told I’d have to go on dialysis, I was extremely scared. I went through several stages- ignoring it, being angry, getting sad, and then I accepted it.”

The emotional impact of facing dialysis left Reggie in turmoil. “I think I’m like a lot of people who face this. Early on, I was going through depression. I struggled with having my regular life interrupted. I was afraid of the catheter. I felt ashamed of my appearance. I didn’t want to take my shirt off. I wondered who would want to date a person who looked like me. I felt like a freak.”

With the support of a few key people, Reggie was able to overcome the fear and depression that swirled in his mind.

“I couldn’t have gotten past those thoughts without the support of my fiancée, Tammy,” shared Reggie. “Tammy reminded me that I needed this to stay alive.” He also had the support of his medial team. It was during a visit to his nephrologist when he was told that a REACH Kidney Care coordinator would visit with him. Reggie recalls meeting the care coordinator, Leilani. “Leilani is very nice and cool. I felt like I could comfortably talk to her about dialysis,” stated Reggie.

Leilani introduced Reggie to all treatment options and he chose to do peritoneal dialysis (PD). A hernia led to Reggie moving to in-center hemodialysis for a short period of time, but he was eager to get back to doing dialysis at home. “Sitting in a chair in the dialysis clinic versus being at home doing my PD was like torture for me,” stated Reggie.

Reggie enjoys the convenience of peritoneal dialysis, but he’s determined to shed a few pounds so he can become active on the transplant list. In the meantime, he’s learned to appreciate the small things in life. He has been able to accompany Tammy on work trips by simply shipping his supplies ahead of time. He’s exploring the idea of returning to school for an audio/visual degree. He’s loves watching his seven month old daughter grow. At the end of the day, Reggie appreciates being alive.