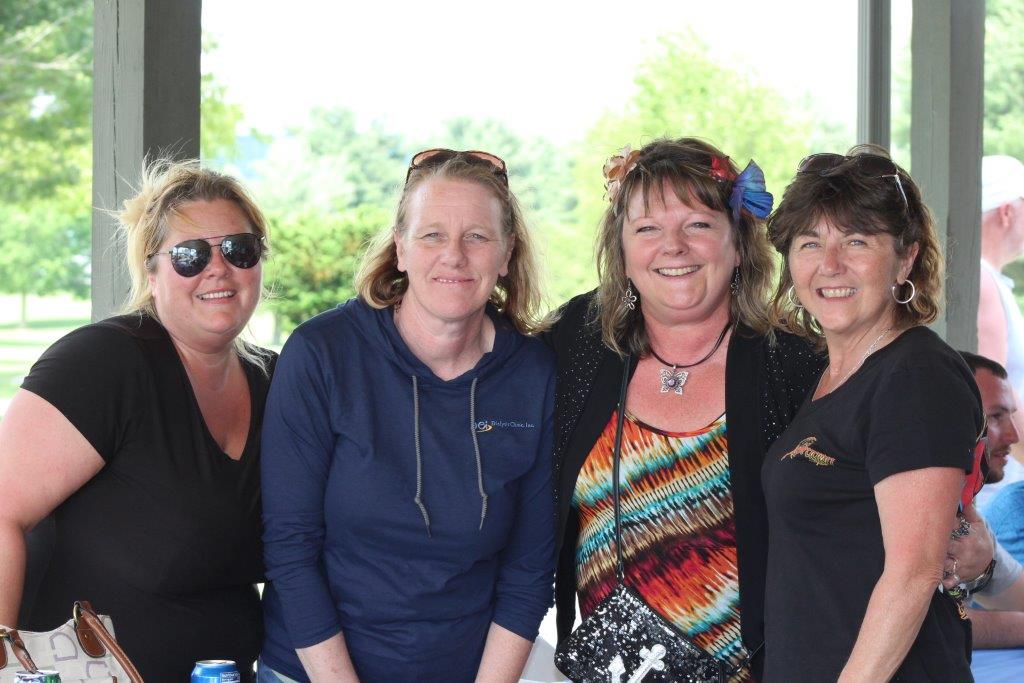 We would like to hold the 3rd annual DCI Golfing Fore Kidney Disease Awareness golf outing at the Beaver Creek Meadows.

This Project will raise awareness for kidney disease in the community. We have had 14 teams participate each year in the past and have educated and raised awareness of kidney disease and its impact. We will invite the REACH Kidney Care program and other health care professionals in the community. All money raised will be donated to the Western PA Kidney Camp for Kids.

The 3rd annual DCI Golfing Fore Kidney Disease Awareness was held at Beaver Creek Meadows Golf Course. We ended up getting 20 teams of four for a total of 80 golfers. Each year that we have held the golf tournament, it has gotten bigger. Participants that registered by May 1st received a DCI golf shirt for participating.

The day started off with perfect weather for golf, sunshine and no rain in the forecast. Staff were busy registering the golfers and selling tickets for the 50/50, Chinese auction, and the lawn mower. As the participants bought the tickets and mingled with the staff, we talked about DCI and kidney disease, as most people were not familiar with kidney failure and dialysis. We went over the rules of the outing and then spoke about the Western PA Kidney Kamp for Kids. We also made the golfers aware that on each tee box there would be signs with kidney fast facts.

The participants then started their round of golf with a shotgun start and some of the staff jumped in the carts to take pictures, while others fired up the grill for hot dogs, chips, and refreshments at the turn.

As the golfers gathered their clubs to head home, they had nothing but praise for the event and said they look forward to playing again next year. Overall it was a great time had by all and approximately $550 was raised to be donated to the Western PA Kidney Kamp for Kids.